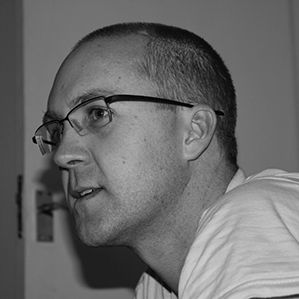 Prof Jerome Loveland is Academic Head of Paediatric Surgery, University of the Witwatersrand, and Clinical Head of Paediatric Surgery at Chris Hani Baragwanath Academic Hospital. In addition, he is a senior member of the Transplant Unit at the Wits Donald Gordon Medical Centre. Jerome is Associate Professor, School of Clinical Medicine, University of the Witwatersrand and his specific clinical interests in paediatric surgery include hepatobiliary disease, oncology, neonatal and laparoscopic surgery, as well as hepatic and renal transplantation. In addition to his clinical work, he has a keen interest in clinical research in both paediatric surgery and transplantation, and is committed to developing this field at Wits University. Outside of his career, Jerome is a committed family man, supported by his wife Adele, and children Laura and Alec, with whom he spends as much quality time as possible. His mental battles are fought whilst running…… 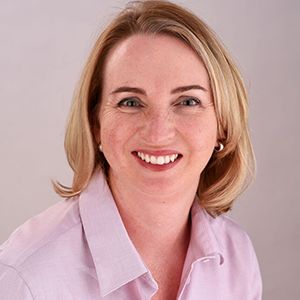 Dr Elmi Muller is a general surgeon who has worked in the field of in transplantation since 2005. She has an active interest in promoting organ donation and transplantation and was The Transplantation Society (TTS) councillor for the Middle East and Africa between 2010 and 2014. She still serves on the TTS Executive, with her term expiring at the end of 2018. Dr Muller had been involved in many transplant-related outreach and educational programmes in South Africa and Africa. Through the ISN Educational Ambassador’s programme she trained surgeons in Zambia and Nigeria to do vascular access. In 2013 she organized a workshop for African clinicians who wanted to start transplantation programmes in their own countries, which was attended by 31 delegates from 11 countries. She was the programme committee chair for the developing countries for the 26th International Congress of The Transplantation Society in August 2016 in Hong Kong. She is also co-chairing the Declaration of Istanbul for Organ Donation Custodian Group (DICG) and will be the co-chair of the 10th year anniversary meeting of this document, planned for 2018. 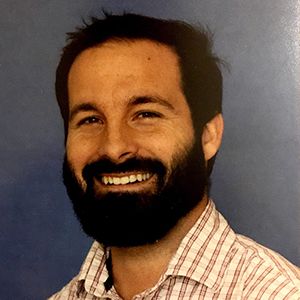 Dr Thinus du Toit is a Consultant Transplant and Vascular Access surgeon at Groote Schuur / UCT Private Academic Hospital and a fellow of the European Board of Transplant Surgeons, with a interest in deceased donor Liver Transplantation. 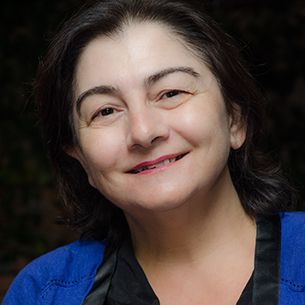 Sr Alexia Michaelides is the regional manager of Netcare Cape Transplant division based at Christiaan Barnard Memorial Hospital andstarted working as a transplant coordinator in 1998. She received her Diploma in Transplant Procurement Management (TPM) in Barcelona, 2000. She published and presented papers and research in a variety of aspects related to transplant coordination, both locally and internationally.

Alexia is member of the European Society for Transplant coordinators (ETCO) and serves as the NKM for South Africa. She is Custodian of the ODF’s Flight for Life Fund since 2003 and flight coordinator for sponsored flights through the ODF. Special interest in organ procurement, flight logistics, coordinator training. 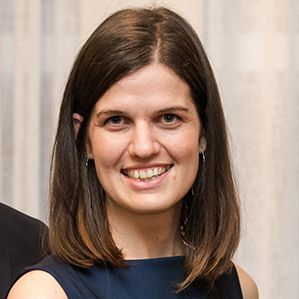 Sr Maryn Reyneke started her professional career as Registered Critical Care Nurse and quickly found interest in organ donation. The keen interest resulted in a Master’s Degree focused on the decisional conflict family members of a brain-dead person experience when confronted with the decision of organ donation.

The influence of culture on this decision-making process is something she thinks about regularly. Netcare Christiaan Barnard Memorial Hospital and Groote Schuur Hospital provided her significant exposure in the private and state sector respectively and taught her diverse skills required for the challenges of Coordination of Organ Donation.

Currently, she is Executive Officer for Declaration of Istanbul Custodian Group in the global fight against organ trading and trafficking, promoting ethical transplant practices.

Locally she consults for the NPO the Organ Donor Foundation, where she helped developed a cloud-based transplant waiting list and organ allocation program currently in use in three Cape Provinces and is in progress of setting up a South African organ donor and transplantation registry.

Prof Elmin Steyn is Associate Professor and Head of the Division of Surgery at the Faculty of Health Sciences of Stellenbosch University since 2016. She obtained the M.B.Ch.B degree from Stellenbosch University in 1981 and was one of the first women to qualify as General Surgeon in South Africa when she obtained the M.Med.(General Surgery) degree in June 1988 at Sefako Makgatho University, followed by the Fellowsip of the College of Surgeons of South Africa.

She is a registered subspecialist Trauma Surgeon and has a special interest in Transplant Surgery, Critical Care and surgical aspects of renal failure. After working in Trauma and Transplant centers in South Africa and elsewhere in the world, she was Consultant Surgeon and later Head of Tygerberg Hospital’s Trauma Service. In 1997 she embarked on a 20-year surgical private practice career at Christiaan Barnard Memorial and Vincent Pallotti Hospitals in Cape Town, where she was Director of the Trauma Emergency Centers in both hospitals. She established the first private Renal Transplant program in Cape Town at Christiaan Barnard Memorial Hospital, together with a superb team of specialists in their fields. Elmin served as Chair of the Organ Donor Foundation and later as President of both the Southern African Transplantation Society and the Trauma Society of SA. Under her leadership the Trauma Society focussed on injury and violence prevention advocacy and completed a program for accreditation of Trauma Centres in South Africa.

Elmin is President Elect of the International Association of Trauma Surgery and Intensive Care (IATSIC). She is an international instructor for various trauma courses, such as ATLS®, NTMC and the Definitive Surgery for Trauma Care (DSTC™) course. She has trained junior doctors and surgeons in more than 30 countries in Africa, India, Europe and Australasia and has presented papers and keynote presentations at Trauma Surgery conferences worldwide. Elmin is co-editor of three editions of the Oxford Handbook of Trauma, and has contributed chapters to several textbooks of Trauma Surgery. She served on the Board of the Western Province Blood Transfusion Service, is a current board member of the Health Professions Council of SA and is the recipient of various awards. Elmin collects art, loves travelling and is passionate about helicopters. Dr David Thomson is a consultant surgeon in the Transplant Unit and a subspecialist in Critical Care Department at Groote Schuur Hospital and the University of Cape Town. He completed his undergraduate training in 2002 at the University of Kwa-Zulu Natal and went on to specialise in surgery at the University of Cape Town completing his FCS(SA) in 2011 and MMed(Surgery) in 2012. Awarded the Garron Caine Travelling Fellowship he attended the Harvard Centre for Surgery and Public Health, Massachusetts General Hospital and Brigham and Women’s Hospital in Boston in 2014. He completed his sub-specialist qualification in Critical Care in 2015 and currently works in the ICU, directing the ECMO program at Groote Schuur Hospital and is still active in kidney and liver transplantation. David has an interest in medical education creating the open online course Organ Donation: From Death to Life in 2017 and running ECMO training workshops nationally. 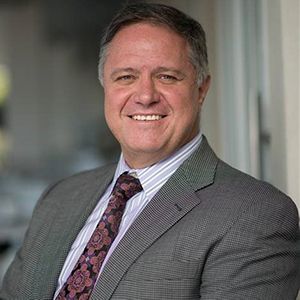 Prof Jean Botha is currently Director of Transplantation at the Wits Donald Gordon Medical Centre. After completing his general surgical training at the University of the Witwatersrand he completed a 2 year fellowship in Transplantation at the University of Nebraska medical Center in Omaha, Nebraska where he stayed on as Associate professor of surgery before returning to South Africa to take up his current position. His main interest is living donor liver transplantation. 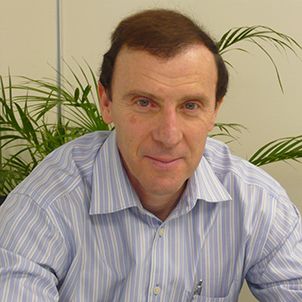 Dr Errol Gottlich is a University of Witwatersrand graduate and has been in a private paediatric nephrology practice at the Morningside Mediclinic and Donald Gordon Medical Centre since 2006. He is an honorary lecturer in the Paediatric Nephrology Department at the University of Pretoria where he is involved in the training of paediatric nephrology fellows. Dr Gottlich also manages the KidneyCare programme at Discovery Health which focuses on processes to improve the quality of care and quality of life of Discovery members with chronic kidney disease.